As a teen mom I know that when paighton gets older she’s gonna have questions as to why I’m much younger than the other moms in kindergarten. So I’ll have to explain to her all of the answers.

Will I tell her I was a teen mom?

– Of course I will, I will tell her that even though she was a complete surprise. The best things come in surprises and that she changed Peyton and I’s life for the better. I will let her gain knowledge that being a teen parent comes with greater responsibilities in a faster pace than normal teens have to encounter. A lot has to change when you become parents because you just can’t do as much as you use to.

Will I tell her that I went to college?

Yes, yet College is a factor into play when you have a little one. Most girls can’t just go to school because they don’t have anyone to watch their kid. Even thought that maybe my case I’ve decided to take matters into my own hands and do online college. In this generation education is very important for a good income.

Was abortion a thought when I found out I was pregnant?

I never once thought about abortion. I knew that I was gonna raise paighton to the best of my ability. I personally felt that paighton was a blessing for me. She taught me more now than I’ve ever known. She basically was an unanswered prayer that I never knew I needed.

Did I ever feel awkward being pregnant in high school ?

At some points I felt like everyone was asking me questions because they were interested in how it was to be pregnant. Other times I’d catch people trying to see if I was pregnant and stare at my belly. There were moments when I had to stand up during class for a presentation and I knew people didn’t care about what I had to say it was more of if my baby will move inside of me.

Did I feel as if I was ready to be a mom?

Ready or not paighton was gonna come sooner or later. As soon as I got a positive test that’s when I became a mom. I felt as if my motherly instincts kicked in to gear and was starting to prepare me for the future! In my own opinion it doesn’t matter what age you are it matters whether or not you can step up to the plate and take the hit. So yes I was ready to become a mom because I put myself in the situation.

How did having a baby at a young age affect my social life?

Being pregnant didn’t change my life dramatically. I was never the teenager to go to parties, sneak out or drink alcohol. I was never interested in drugs and didn’t need to try them at all. When I got pregnant I had decided that the friend group I was in was starting to become “bad news” and I quickly disappeared from them. However when I entered the PEP’S class (parent education program) I found a new set of friends that were going through the same thing I was. I still had old friends but I gained a lot more that understood what I was going through.

I know that paighton will ask me tons of questions and my blogs will help her get a better understanding of how my life was like. 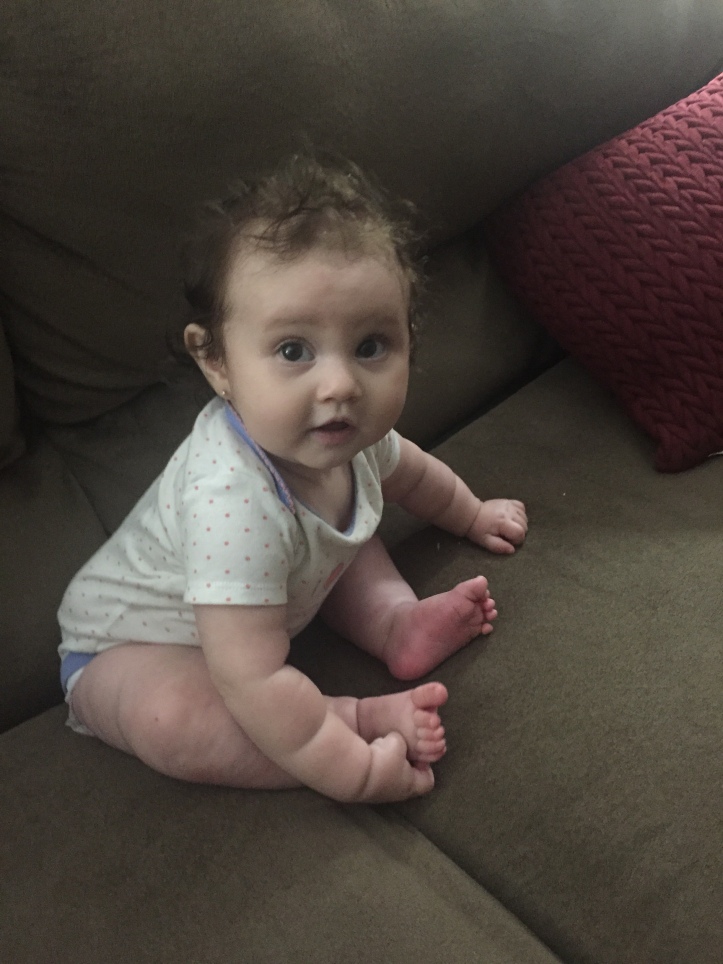